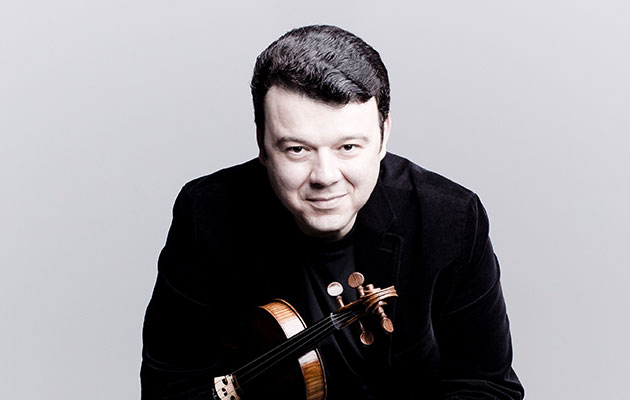 The Opening Night concert will take place on Sunday, Oct. 13 at 7:00 p.m. at the Southern Theatre.

Gluzman, who was named ProMusica Chamber Orchestra’s Creative Partner and Principal Guest Artist in 2013, at the same time that David Danzmayr was chosen as Music Director, will lead the orchestra and perform as soloist for Mozart’s Violin Concerto No. 4 in D major. Gluzman comes to Central Ohio on the heels of October performances with the MDR Leipzig Radio Symphony Orchestra in Leipzig, Germany and with the Orchestre de Paris in France.

On the program for Opening Night will be:

“Vadim Gluzman has been a dear friend to ProMusica since he joined the creative leadership team in 2013, and even before that appearing as a guest soloist. He is a truly extraordinary performer,” said ProMusica Executive Director Janet Chen. “This is the first time he will be taking the helm and leading the orchestra for Opening Night, and our patrons can be sure to look forward to an exceptional night of music.”

SEASON TICKET SUBSCRIPTION (AND SINGLE TICKET) INFORMATION
Single tickets to any regular season concert – ranging from $16 to $58 – are on sale now. Subscription packages and single tickets are available for purchase through the ProMusica office (614-464-0066 ext. 101; www.promusicacolumbus.org) or through Ticketmaster.