ProMusica is thrilled to share with you the details of our upcoming 2016-2017.  Read all about it in the Sunday, May 1 edition of The Columbus Dispatch.

The 2016-17 subscription series will consist of six concerts beginning Oct. 9 in the Southern Theatre. All concerts will be conducted by music director David Danzmayr, who will begin his fourth season leading ProMusica.

“David and I describe it as a season of favorites,” ProMusica executive director Janet Chen said. “Many of the guest artists that ProMusica and David have worked with over the years will return.

“We’re excited about the pure talent that’s coming and the uniqueness of the programs.”” 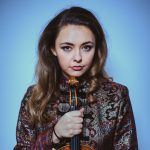 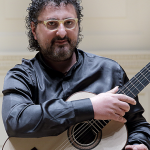 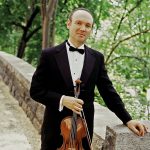 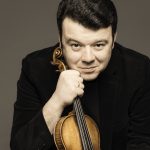