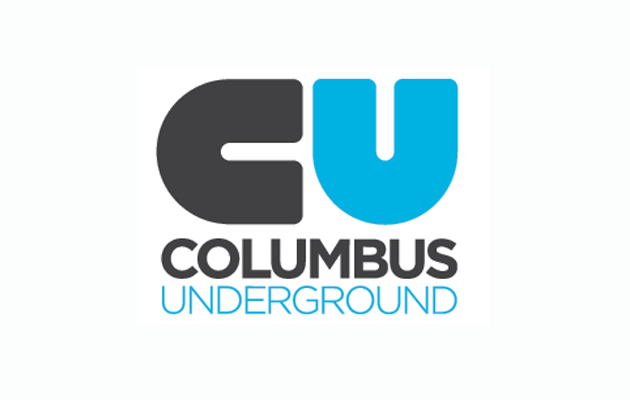 By Richard Sanford / For Columbus Underground

“Columbus’ chamber orchestra, ProMusica, opens its intriguing new series, Naked Classics, with an investigation of Beethoven’s Pastoral Symphony (No. 6 in F major, Op. 68). Naked Classics seeks to demystify great works, making them accessible to an audience that might not have much or any familiarity with classical music and also providing a fresh perspective to the public that already loves the work in question.”