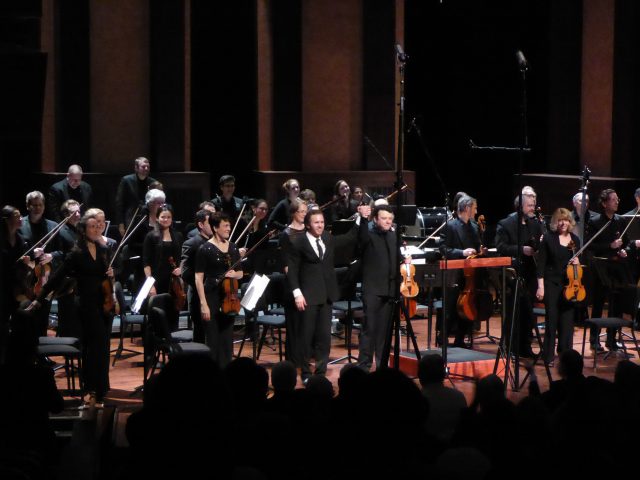 “One of my favorite aspects of Classical concerts is an audience’s reception of the music. I’ve seen it all; boredom, sleeping, edge-of-your-seat anticipation, and complete rapture. Never have I seen an audience respond with such an appreciation for Prokofiev and Schubert as I did last night, and it was truly earned by every musician onstage.

ProMusica is quite simply the place musicians should go to listen to music.