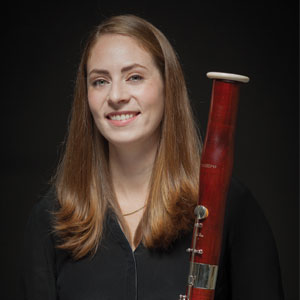 The Neighborhood Series is presented by: