While attending DePaul University in Chicago, he was also a member of the Civic Orchestra of Chicago, playing under esteemed conductors Daniel Barenboim, Sir George Solti, and Pierre Boulez, and working under the Concertmasters of the Chicago Symphony Orchestra.  In addition to his other work, Eric led the DePaul University Symphony as Concertmaster.  After receiving his Bachelor’s Degree in Violin Performance, Eric was accepted into the Eastman School of Music in New York.  Here, he received the prestigious Starling Foundation Fellowship Award as one of the top violinists at Eastman.  He also led the Graduate Symphony Orchestra as Concertmaster and performed with Collegium Musicum, a group that specialized in Baroque and Pre-Baroque music.  Mr. Kline graduated the Eastman School with a Master’s Degree in Performance and Literature and received high honors with the Performer’s Certificate in Violin. Eric enjoys automotives, photography, and cycling, and lives in Columbus with his wife and two sons. 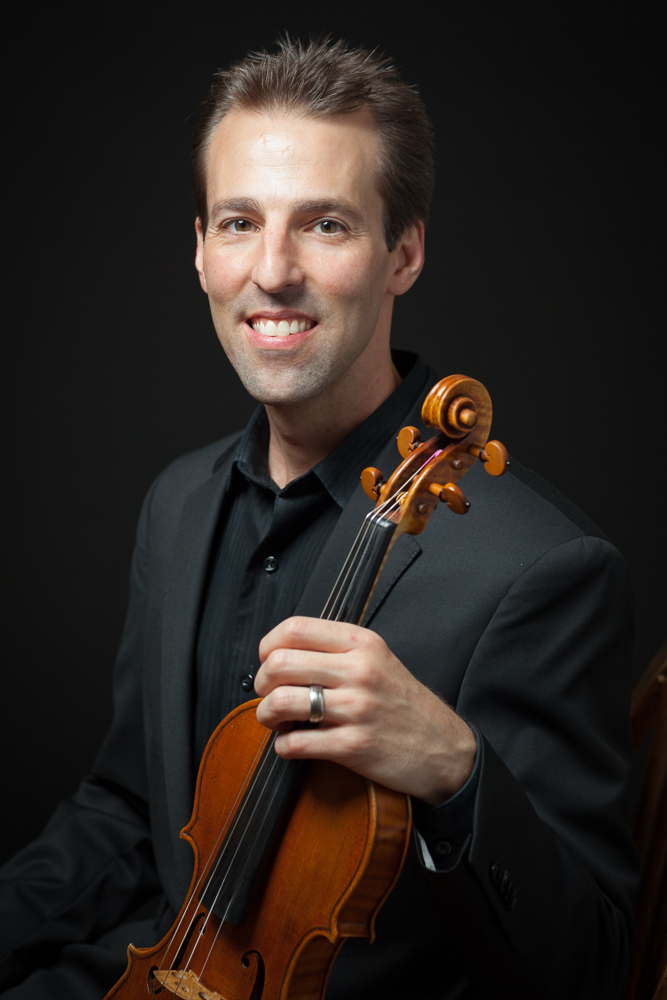