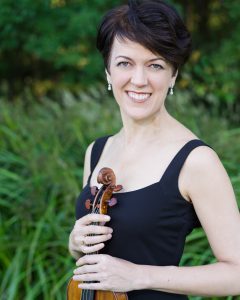 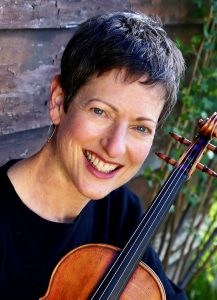 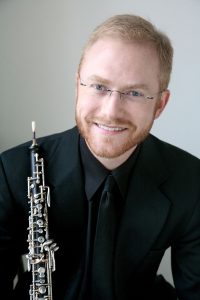 Dwight Parry is the principal oboist of the Cincinnati Symphony Orchestra and teaches at the Cincinnati College-Conservatory of Music. He is a versatile and passionate soloist, performing and teaching around the world. A background in jazz has led Mr. Parry to pursue a career that spans from concert halls to the streets of New Orleans, where he has been heard infiltrating Dixie bands and improvising on the oboe.

Before the global lockdown, Mr. Parry performed the Martinů Oboe Concerto with the CCM Chamber Orchestra and was in the Czech Republic performing the Strauss Oboe Concerto. One year earlier, he was a soloist with the Saint Paul Chamber Orchestra for JS Bach’s Brandenburg Concertos 1 & 2. After collaborating with Hansjörg Schellenberger, he was invited to Tokyo as a judge and solo performer for the 2018 Sony International Oboe Competition.

Mr. Parry was formerly principal oboist of the San Diego Symphony and a fellow with the New World Symphony. He has appeared as guest principal oboist with the New York Philharmonic, the Philadelphia Orchestra, the Chicago Symphony, the San Francisco Symphony, the Saint Paul Chamber Orchestra, the Guangzhou Symphony, the Deutsche Symphonie of Berlin and the Korean Broadcasting Symphony. Originally from coastal Southern California, he found his passion for music early on through piano, voice, and jazz saxophone. It was not until late in high school that he began playing the oboe and discovered his life’s work. He studied at the Cleveland Institute of Music with John Mack and at the University of Southern California with Allan Vogel and David Weiss, a gentleman who also taught him to surf!

In the summer, he is on faculty at the Interlochen Academy for the Arts and the Stellenbosch International Music Festival in South Africa. In the rare moments when he is without his oboe, he can be found attending concerts, plays, and other community events. He spends the rest of his time hiking, reading, volunteering, tossing frisbees, and creating curiosities in the kitchen.

Mr. Parry is a Loreé artist.