Timothy Leasure received his BM from Ohio University in 1990 and his MM from The Ohio State University in 1993. Following post-master’s work at Ohio State, he joined the United States Navy Band in Washington, D.C. in 1995. While a member of the Navy Band, he was chosen as the 1997 National Tour soloist, and as a featured soloist in the band’s concerts in Stockholm, Sweden. He has served as principal trumpet of the Springfield (Ohio) Symphony during its 1994-95 season, and as second trumpet in the ProMusica Chamber Orchestra of Columbus from 1992 to 1995. He has also performed as principal trumpet in the Arlington (Virginia) Symphony, the Annapolis (Maryland) Symphony, the West Virginia Symphony, the Columbus Symphony Orchestra, the ProMusica Chamber Orchestra of Columbus, and the United States Navy Band. He is currently second trumpet in the ProMusica Chamber Orchestra.

Mr. Leasure can be heard in over 40 recordings by professional orchestral, band, and chamber music ensembles. He has performed extensively in the United States and Europe, and in such prestigious venues as Carnegie Hall, the White House, the Kennedy Center for the Performing Arts, La Chapelle Notre-Dame de Rocamadour, France, and the Esterhazy Palace in Eisenstadt, Austria. He is also the author of four software applications for the Apple iPhone and iPad, Tromba Musica, the award winning Mahler Translations, The Wotton Dictionary of Music, and Arban and His Method for the iPad. These applications are currently being sold worldwide in the iTunes App Store.

In 2001 Mr. Leasure was awarded the Distinguished Alumni Award from Ohio University in Athens, Ohio. He was also the recipient of the 2004 Distinguished Teaching Award and, more recently, the 2015 Distinguished Scholar Award, both at The Ohio State University School of Music. 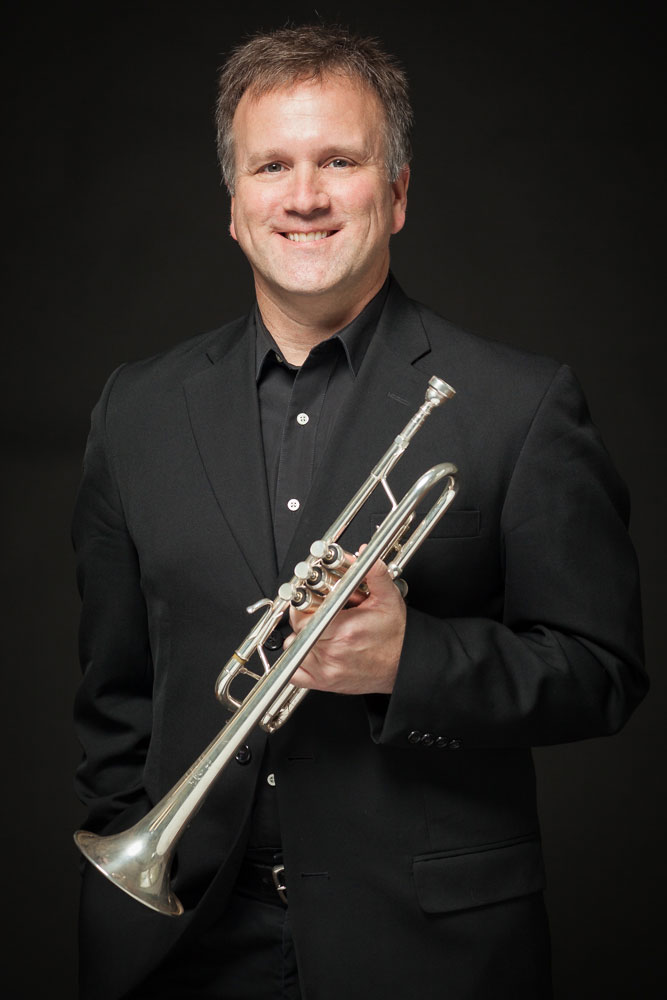