Stephen Goist has been a member of ProMusica’s viola section since 2015. A native of Cincinnati, he now resides in New York City and enjoys a multifaceted career as an orchestral player, chamber musician, and historical performance specialist. He has performed throughout the United States, Europe, India, and New Zealand.

In addition to his work with ProMusica, Stephen appears regularly with ensembles such as Philharmonia Baroque Orchestra, Charleston Symphony Orchestra, Trinity Baroque Orchestra, and New York Baroque Incorporated. He has also performed with some of the world’s leading early music ensembles including The English Concert, Bach Collegium Japan, and Les Arts Florissants.

A graduate of The Juilliard School and the University of Cincinnati College-Conservatory of Music, Stephen studied viola with Catharine Carroll Lees and Masao Kawasaki, historical viola and violin with Cynthia Roberts and Elizabeth Blumenstock, and viola da gamba with Annalisa Pappano and Sarah Cunningham. 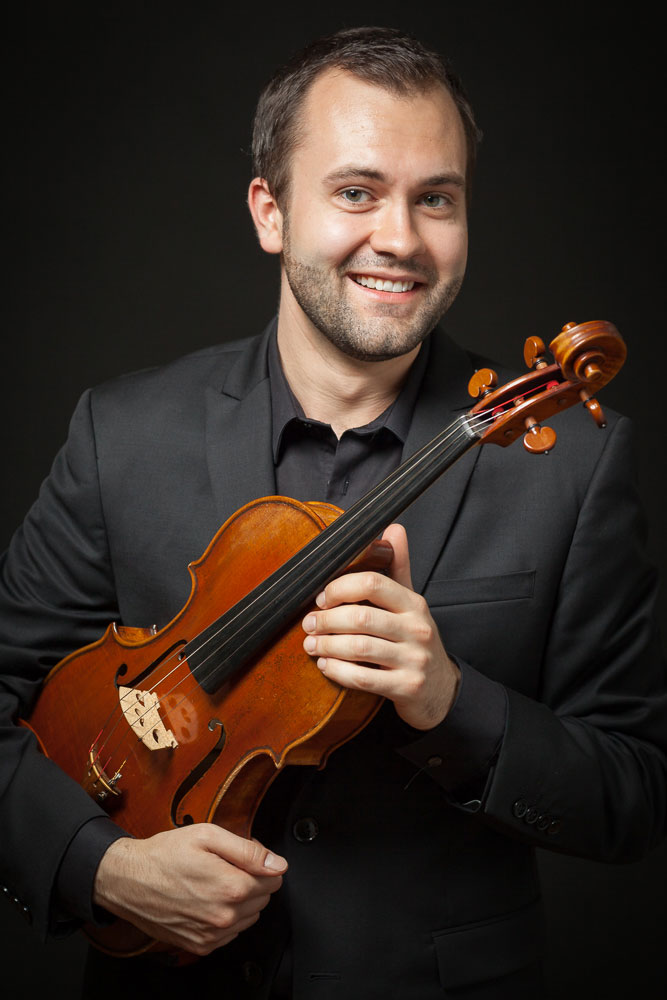