Originally from the Chicago area, she is a graduate of Northwestern University, where she was a student of Gail Williams and William Barnewitz. Stephanie lives in Wadsworth, OH with her husband Chris and their daughter Lizzie, where she teaches elementary music in the Wadsworth City Schools. 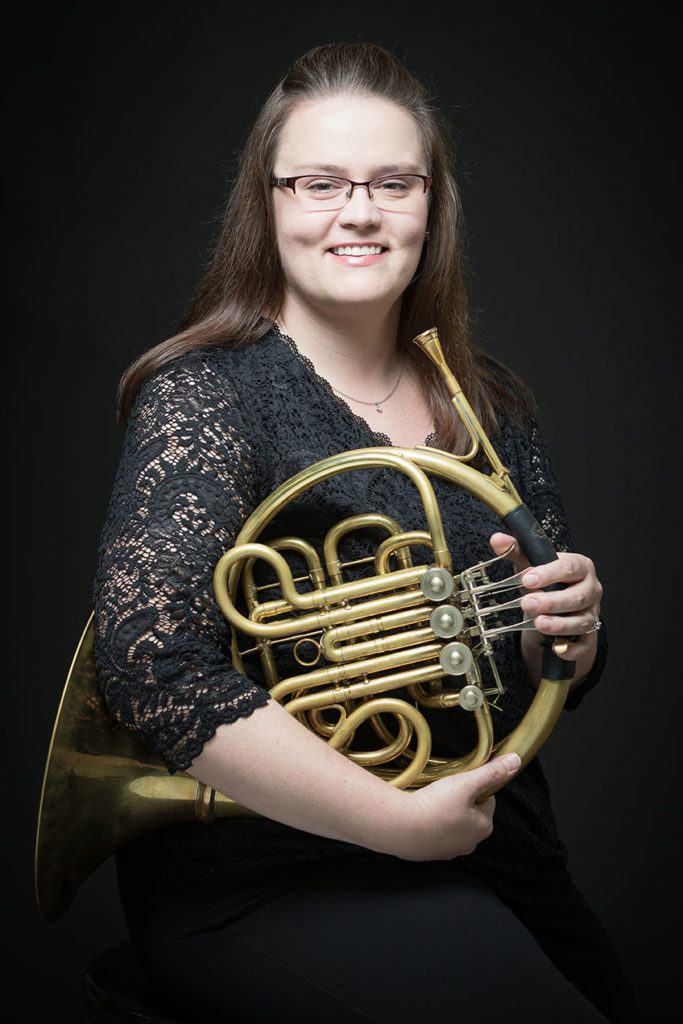