Taiwanese-American violinist Solomon Liang joined ProMusica in Fall of 2019. He has performed with the Pittsburgh Symphony Orchestra, and was a musician in their award-winning albums, including Bruckner Symphony No.9 and Brahms Symphony No.4. Solomon has also played with The Cleveland Orchestra, Minnesota Orchestra, Minnesota Opera and Nashville Symphony. He was former principal second violinist of Canton Symphony for 9 years, and has served as concertmaster under Christopher Eschenbach at the Salzburg Festival.

Solomon has performed in many chamber music festivals such as Norfolk Chamber Music Festival, Banff Centre, Robert Mann String Quartet Institute, Perlman Music Program and Caroga Lake Music Festival. His quartets held residencies at Banff International String Quartet Competition and Interlochen Summer Arts Academy, where they presented concerts in both formal and unusual settings. He has studied with renowned ensembles such as Emerson, Brentano, Tokyo, Cleveland, Artis and American Quartets. As a soloist, Solomon has been featured with Holland Symphony, Canton Symphony and Earth and Air String Ensemble, where his performance of Mendelssohn’s Double Concerto was described by ClevelandClassical.com as “musical sophistication that many musicians can only hope to achieve.”

Solomon was awarded Dr. Bennett Levine Memorial Award in Chamber Music at the Cleveland Institute of Music, where he also earned his Artist Diploma in Violin Performance. He received his B.M from California State University, Long Beach, and M.M from Yale School of Music. Solomon’s principal teachers included Stephen Rose, Syoko Aki, Linda Rose, Peter Salaff and the Cavani String Quartet. Besides music, Solomon is enjoying an IT career as a software engineer at OCLC in Dublin, Ohio. 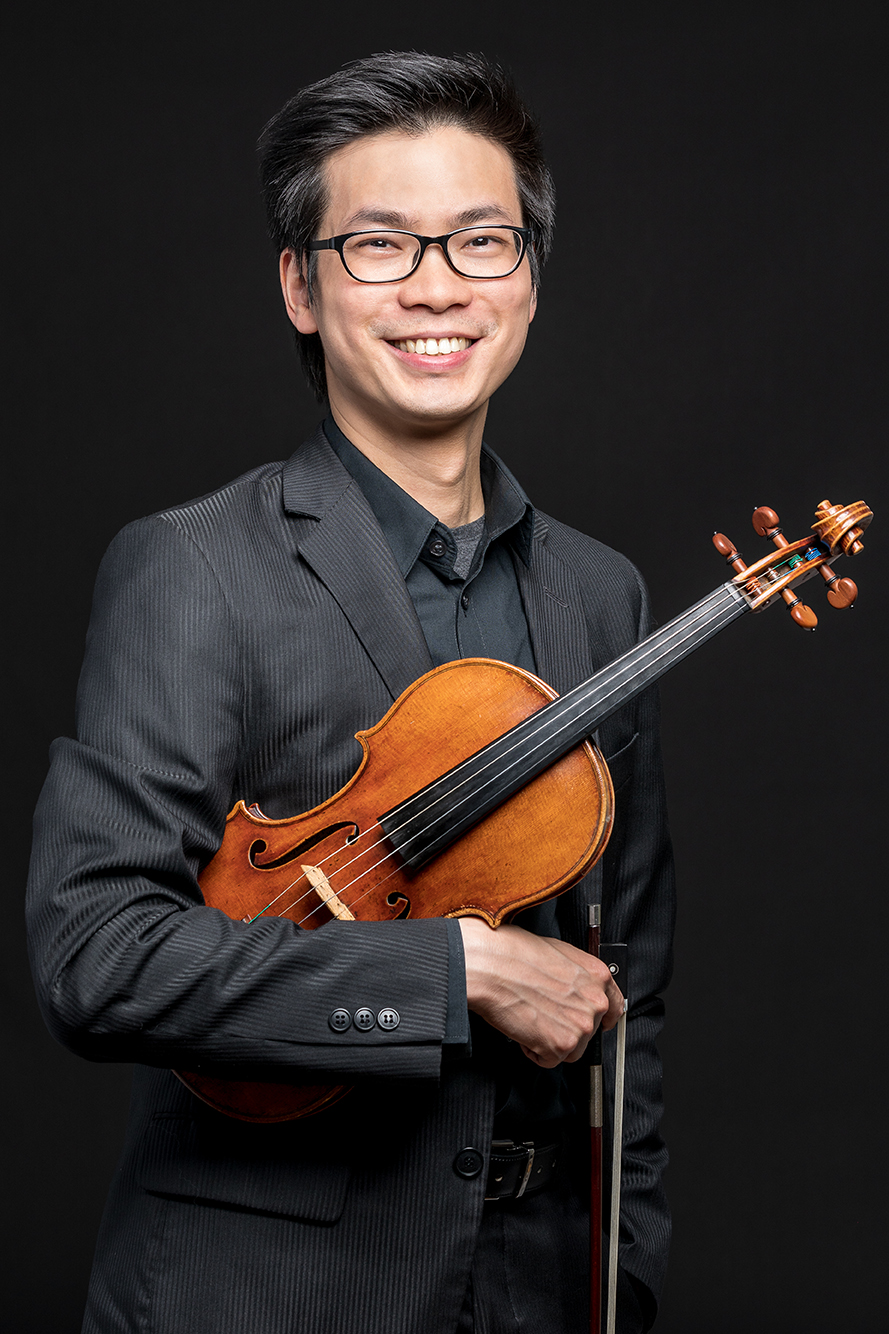