Sought after as a passionate and dynamic performer, Rebecca Willie maintains a busy career as a chamber and orchestral musician. Ms. Willie currently resides in Greensboro, NC where she serves as Assistant Concertmaster of the Winston-Salem Symphony and performs on the Classical Revolution Greensboro series with the Railyard Quartet. She is also a founding member of Legal Wood Project, an ensemble performing chamber works for strings and percussion. In 2015, Ms. Willie was invited to join ProMusica Chamber Orchestra and now serves as Assistant Concertmaster.

Before relocating to North Carolina, Ms. Willie was a member of the Nashville Symphony for 12 seasons working under conductors such as Leonard Slatkin, Sir Neville Mariner, Carlos Kalmar, and Peter Oundjian. During her time in the orchestra, the NSO received 7 GRAMMY wins and 14 nominations for their recordings of current American composers. Ms. Willie also traveled with the NSO to perform at Carnegie Hall on the Spring for Music series as the culmination of their eastern US tour in 2012. Ms. Willie performed at Carnegie Hall in June of 2018 with the Oistrakh Symphony of Chicago. Ms. Willie is also a regular performer at the New Hampshire Music Festival.

In addition to performing, Ms. Willie serves as Executive Director of Music for a Great Space, a chamber music series in Greensboro.

Ms. Willie holds a Bachelor’s of Music from the University of Cincinnati and was a member of the New World Symphony in Miami, FL from 2000-2002. 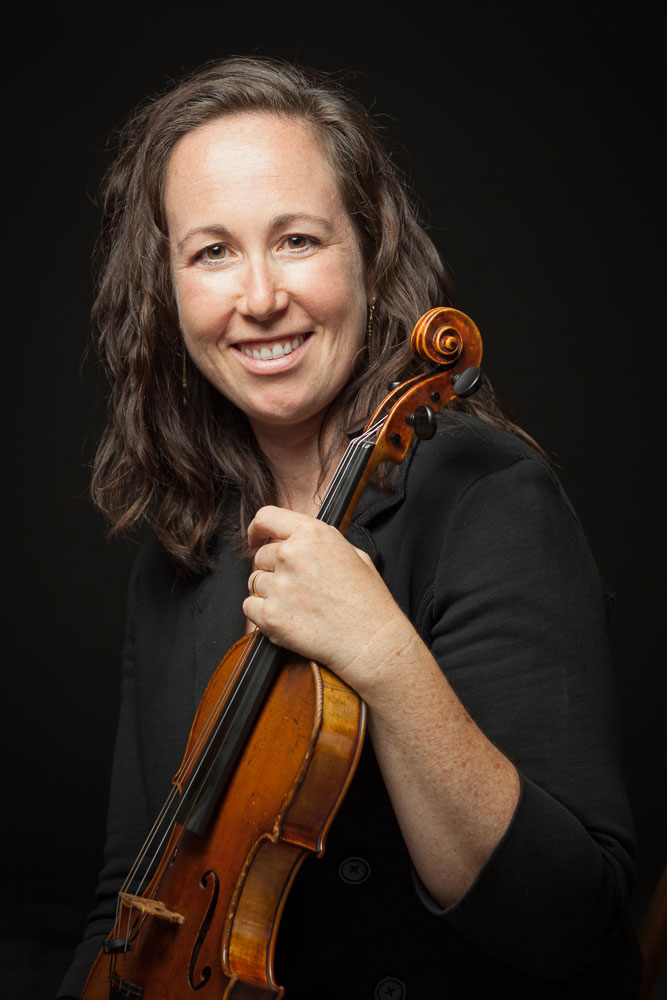