Rajesh Prasad is a native of Columbus, Ohio and is currently a percussionist in the ProMusica Chamber Orchestra as well as the Principal Percussionist in the Breckenridge Music Festival Orchestra. Rajesh previously held a percussion fellowship with the New World Symphony in Miami Beach, Florida from 2011 – 2014. Rajesh has performed with many orchestras in the United States, including the Chicago Symphony, Detroit Symphony, Kansas City Symphony, North Carolina Symphony and the Columbus Symphony. Additionally, Rajesh previously held a percussion position with the Civic Orchestra of Chicago. Rajesh earned his Bachelor of Music from Northwestern University, and a Master of Music as well as a Professional Studies Certificate from the Manhattan School of Music. His teachers have included Michael Burritt, Christopher Lamb, Duncan Patton, James Ross, and She-e Wu. Rajesh has spent previous summers performing in music festival orchestras such as the Verbier Festival Orchestra in Verbier, Switzerland, the Spoleto Festival Orchestra in Charleston, South Carolina, and the Pacific Music Festival in Sapporo, Japan. 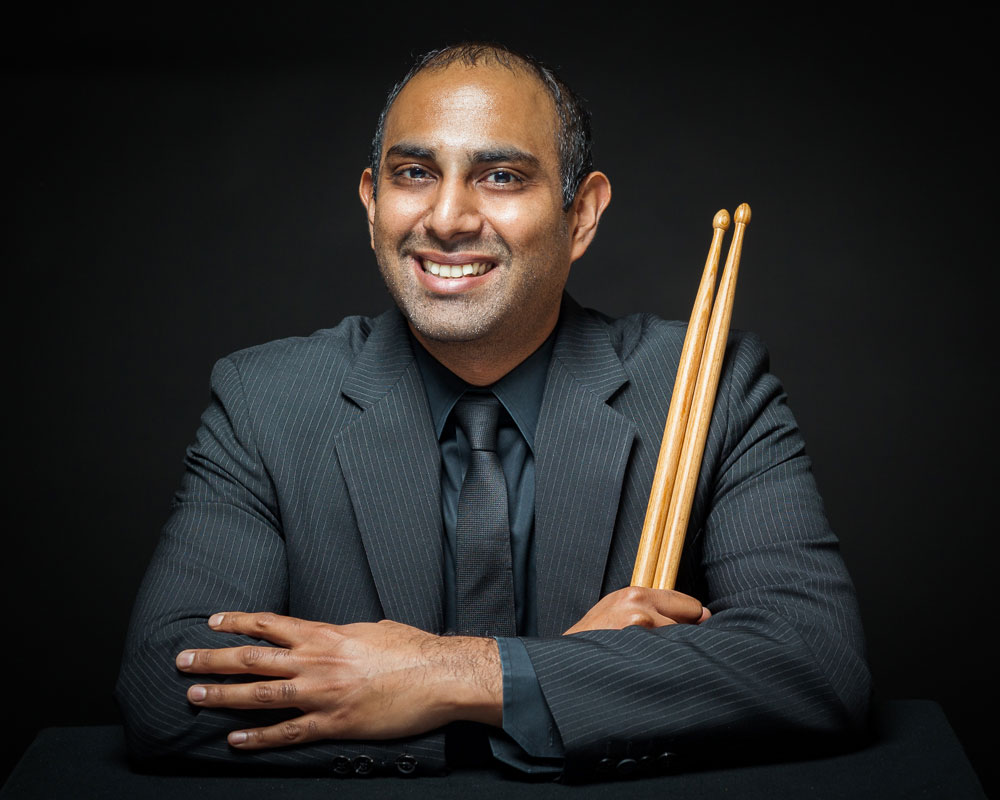