Flutist Nadine Hur enjoys a remarkable career of great diversity and success as an orchestral performer, chamber musician, and soloist.

Ms. Hur is a founding member of the Zephyros Woodwind Quintet, the first woodwind quintet to win both the First Prize and the Grand Prize of the Fischoff National Chamber Music Competition. The Zephyros Quintet subsequently toured the United States extensively under MCM Artists Management.

Ms. Hur began her solo career as a prize winner of the First Japan Flute Convention Competition at the age of 9, and made her concert debut with the Honolulu Symphony at age 11. In addition to the Knoxville Symphony, she has also appeared as soloist with the Curtis Ensemble, the Korean Broadcast Symphony (National Symphony), and the Seoul Philharmonic.

She is a graduate of the Curtis School of Music (Bachelor of Music) and The Juilliard School (Master of Music and Professional Studies), where she studied with Jeffrey Khaner, Julius Baker, and Jeanne Baxtresser.

Ms. Hur enjoys teaching young students and many have gone on to further their studies at leading universities and conservatories in the United States. Ms. Hur is in continued demand as a guest Masterclass Presenter and Lecturer. 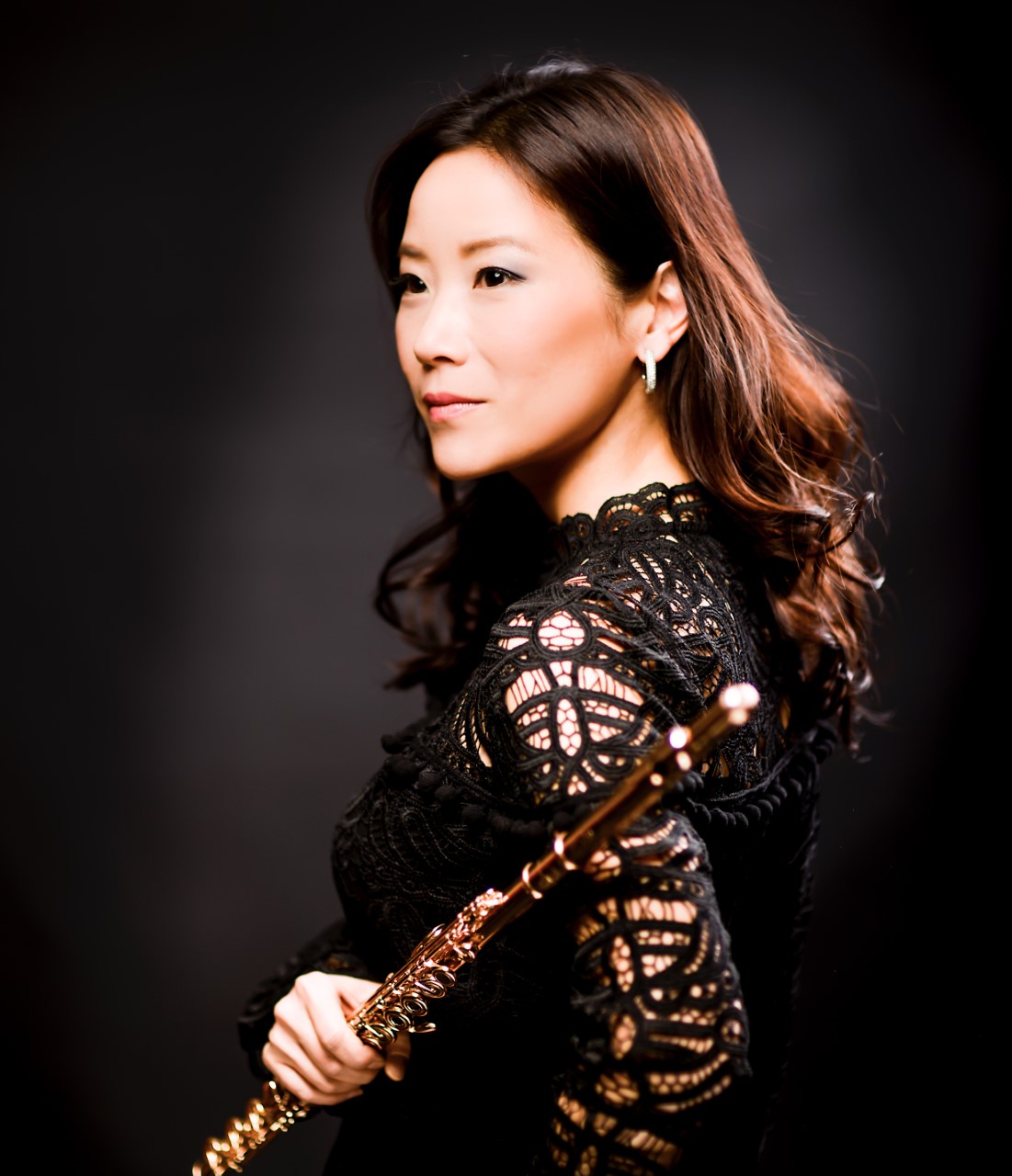