Mary E. M. Harris is Professor of Viola at Miami University in Oxford, Ohio, and member of the Oxford String Quartet. An avid performer, she is a member of ProMusica Chamber Orchestra in Columbus, Ohio and violist of the Nexus String Quartet. In addition, she is a founding member of Cosmos, a flute, viola and harp ensemble dedicated to commissioning and performing new works for this combination. Cosmos’ recent recording, American Premieres on MSR Classics, features works written for and premiered by the trio to critical acclaim.

A former member of the Dakota String Quartet and I Musici de Montreal, Ms. Harris has served as principal violist of the New American Chamber Orchestra, touring Europe extensively and performing at the Korsholm, Casals, and other international festivals. She also served as principal of the Echternach Festival Orchestra in Luxembourg and has performed with the Garth Newel Festival in Virginia.

For many years, Ms. Harris has spent her summers performing at the New Hampshire Music Festival and the Peter Britt Festival in Jacksonville, Oregon. She also performs at the Serafin Summer Music Festival in Wilmington, Delaware.

Ms. Harris is an enthusiastic dog-lover, hiker and backpacker! 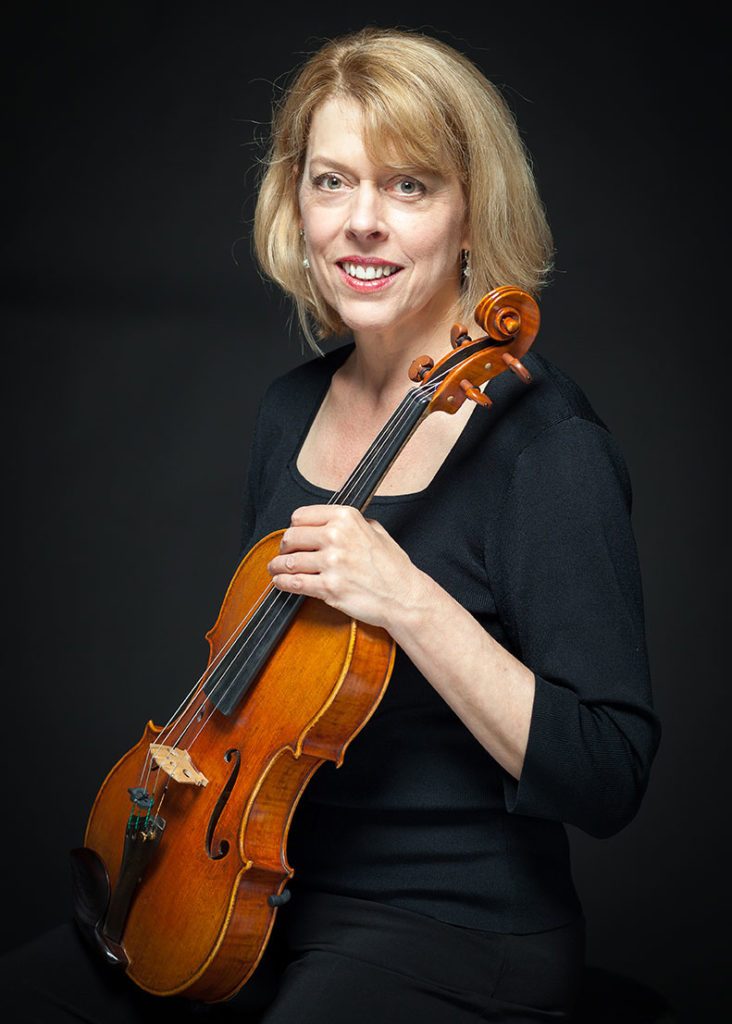