A committed scholar, Marc is also author of several books, including Beethoven’s Cello, which earned the CHOICE Outstanding Academic Title Award, and most recently, Measure: In Pursuit of Musical Time (Boydell & Brewer), which traces the history of musical timekeeping. In addition to writing the program notes for the ProMusica Chamber Orchestra and for orchestras and opera houses in Germany, Spain, China and the U.S, he has provided liner notes for the Melba and Naxos record labels. written on a wide variety of musical subjects for various music journals and has contributed entries on historical cellists for The New Grove Dictionary of Music and Musicians. 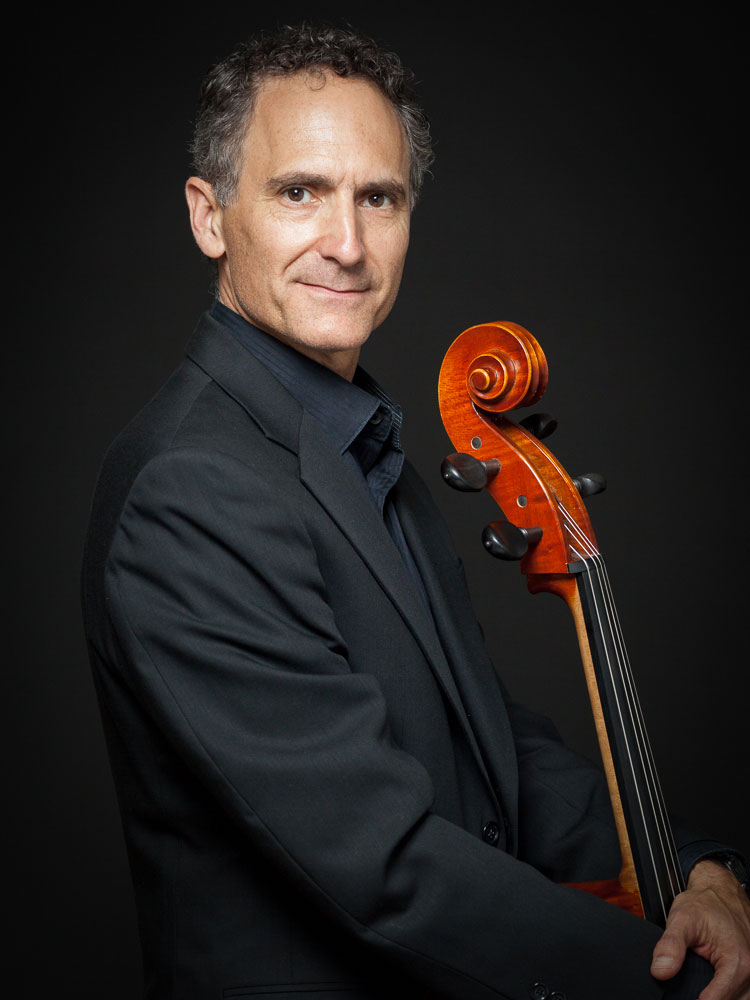