Japanese violinist Koko Watanabe joined ProMusica Chamber Orchestra in the Fall of 2018. She has given orchestral, solo and chamber music performances in the U.S. and Japan. Koko was a musician of the Nashville Symphony for the 21-22 season and performs frequently with the Pittsburgh Symphony, with whom she went on tour to NYC’s Lincoln Center and recorded Beethoven’s 9th Symphony, Tchaikovsky’s 5th Symphony and Schulhoff’s Five Pieces conducted by Manfred Honeck. She has also played regularly with the Alabama Symphony Orchestra. Currently, she is a member of the DesMoines Metro Opera, and served as assistant concertmaster in the summer of 2019.

In 2014, Koko received her Artist Diploma in violin performance from the Cleveland Institute of Music, where she studied with William Preucil and Stephen Rose, the former concertmaster and principal second violinist of The Cleveland Orchestra. Before moving to Cleveland, Koko earned her musical degrees at Southern Methodist University, Toho Conservatory and Tokyo College of Music, and has studied with Emanuel Borok and Hamao Fujiwara. She was the winner of Cho-Ko Hai International Music Competition and Toho Conservatory Concerto Competition, which led to a performance of the Khachaturian Violin Concerto with the Toho Academy Orchestra.

She attended Pacific Music Festival in Japan, and Music Academy of the West in Santa Barbara, where she was concertmistress of the festival orchestra under Tito Munoz and James Gaffigan.

Koko also has a deep-rooted passion for teaching. As a Suzuki Method Certified violin teacher, she enjoys nurturing beautiful young souls and helping developing their characters through the power of music. 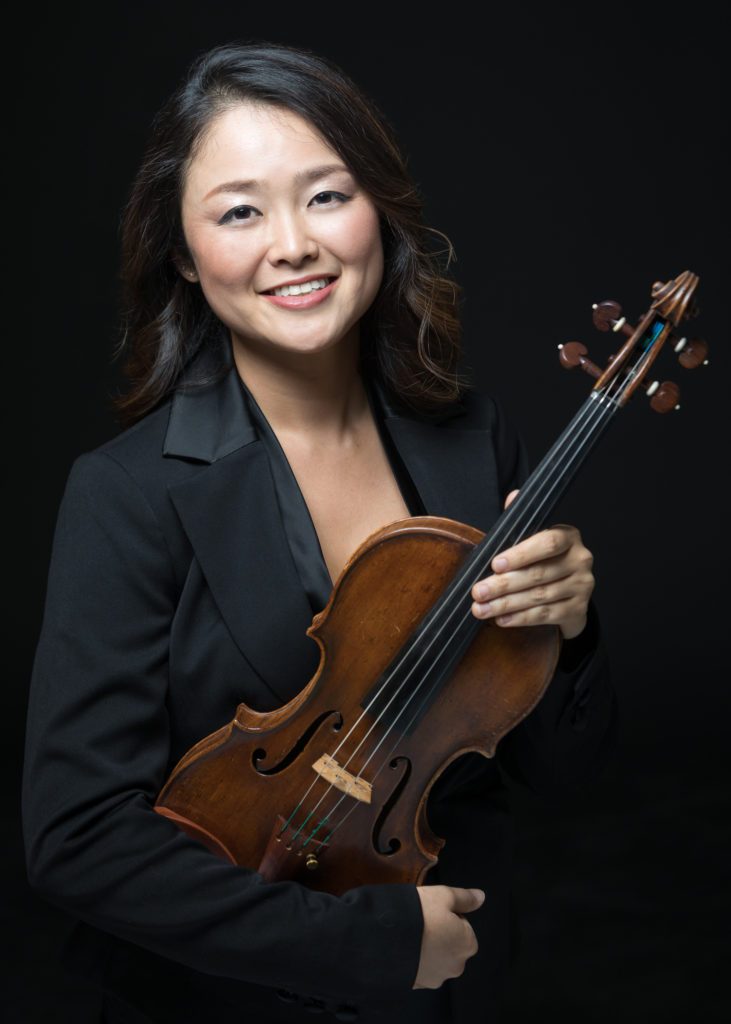