John Pellegrino is Principal Bass of the ProMusica Chamber Orchestra and the Peninsula Music Festival, Assistant Principal Bass of the Columbus Symphony Orchestra as well as a member of the Grand Teton Music Festival. John has performed, toured and recorded with many of this country’s leading orchestras and is on the faculty of Capital University and Denison University. As a chamber musician, John has collaborated with such artists as Joseph Kalichstein, Ronald Leonard, and James Dunham, as well as the Miami String Quartet, Miller-Porfiris Duo, and the Apple Hill String Quartet. Other chamber music performances have included concerts at the Roycroft, Sarasota, Aspen, Waterloo, Grand Teton festivals as well as The Ohio State University’s Contemporary Music Festival, the Sunday at Central recital series in Columbus, OH and at the OWU•//•NOW contemporary music festival in Delaware, OH. In 2007 John was named Artistic Director of Music on the Hill, a chamber music festival located in the Ocean State.

Before moving to Columbus to become a member of the CSO in 1989, John was a section member of the New Orleans Symphony Orchestra. Prior to joining the NOSO John earned degrees from the Manhattan School of Music and the Juilliard School. Mr. Pellegrino has served on the faculties of Ohio Wesleyan University, the Eastern Music Festival (NC), the Warwick Music Festival (RI), Kinhaven Music Camp (VT) and the Chamber Music Connection in Worthington, Ohio.

In 2008, John was the recipient of the Ohio Private/Studio Teacher of the Year award given by the Ohio String Teacher’s Association. His students have won competitions held by the International Society of Bassists, Columbus Symphony Orchestra, Aspen Music Festival, Ohio String Teachers Association, Interlochen Arts Camp and the Philadelphia Orchestra.

John was born and raised in Warwick, Rhode Island and owes much to his family of music educators/performers, private teachers, the public-school music program in Warwick and to the Rhode Island Philharmonic Youth Orchestra program under the direction of Nedo Pandolfi. 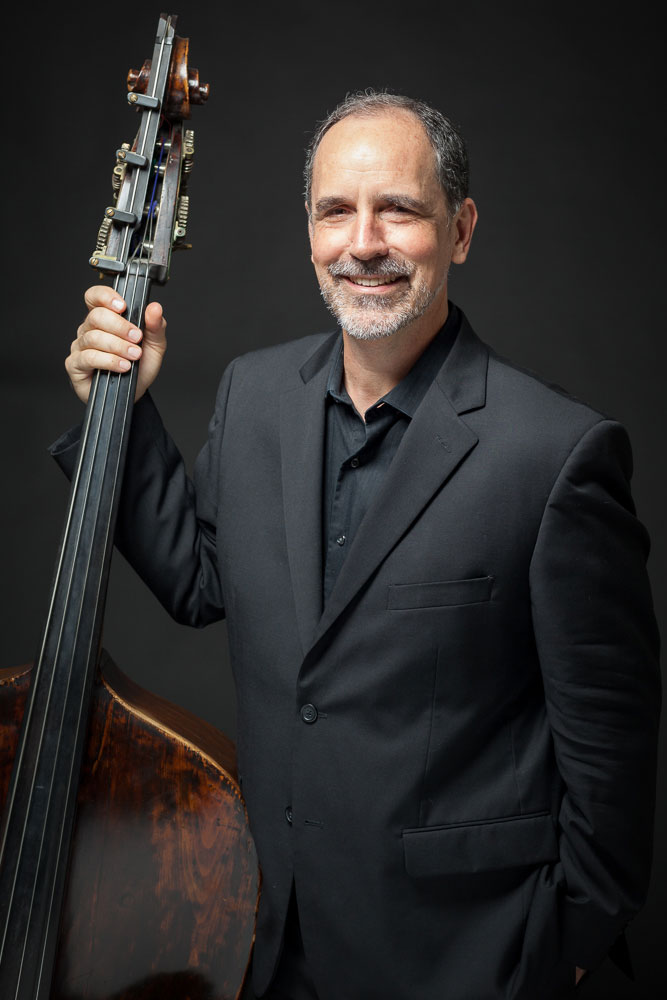