Cellist Joel Becktell has performed, taught, and lectured throughout North and Central America and Europe. He has been a member of the Buffalo Philharmonic Orchestra, the Nichols Quartet, the Harrington String Quartet, and the Moveable Feast chamber ensemble. He has served as Principal Cellist of the Austin Symphony Orchestra and the Santa Fe Pro Musica and is Assistant Principal cellist of the Santa Fe Symphony. Joel appears frequently on Baroque and modern cello and violoncello piccolo as soloist and with ensembles throughout North America. He is a founding member of Movable Sol and the baroque ensemble BWV, both of which perform a popular, intimate concert series in New Mexico. Joel has appeared as soloist with the Buffalo Philharmonic Orchestra and the Santa Fe Symphony. He has recorded for Marquis Classics, Revel Records, Parma, and Blue Griffin Records labels. His latest CD, Bach’s Solo Cello Suites, Volume I, featuring two complete recordings of the first three Bach Suites (one on modern cello, one on a period baroque cello) was released in 2014.

Joel is also a studio artist, and his paintings, photographs, and ceramics are in private collections around the world. Performance videos and photos of his artwork can be seen at joelbecktell.com. 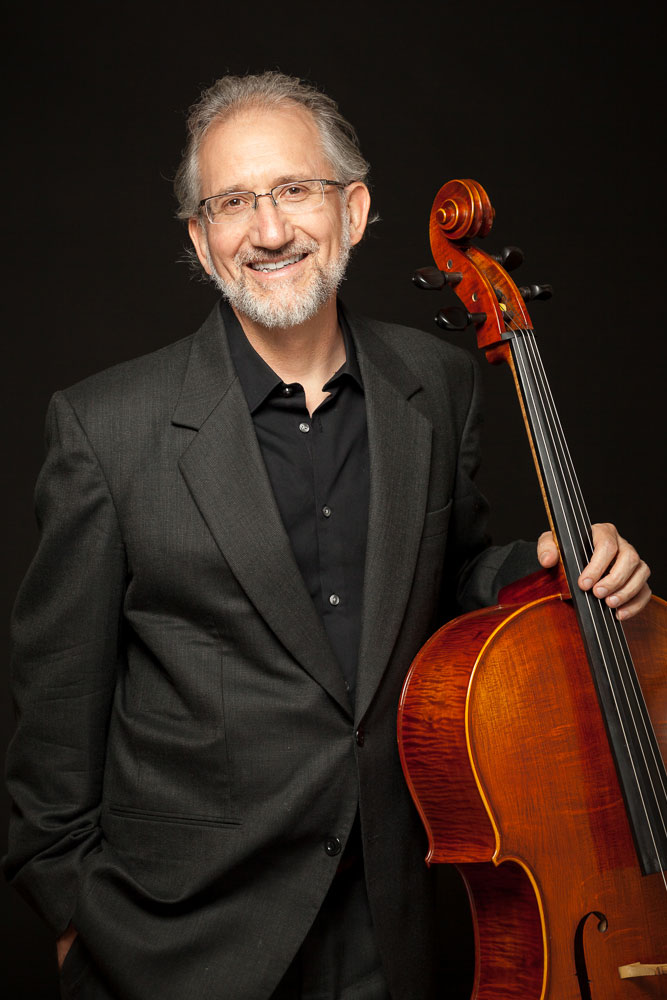