The Sustaining Board Chair

Jeanne Norton is principal harpist and soloist with the ProMusica Chamber Orchestra of Columbus and also serves as an associate musician with the Columbus Symphony Orchestra. She has served as harpist for Opera Naples, Naples Florida. She has held the position of principal with the Florida Symphony, American Festival orchestra , Salerno, Italy, and Lancaster Festival, Lancaster ,Ohio. She has traveled and performed as harpist with a variety of orchestras and accompanist for choruses focusing mainly in the tri-state area.

Norton is Lecturer in Harp and Performing Artist at The Ohio State University School of Music, and Instructor of harp at Wittenberg University. Jeanne is founder and, director of Harp Ohio, performing ensemble for pre-college student harpists.

Jeanne is a founding member of COSMOS Trio for flute, viola and harp, which has commissioned, premiered, and recorded works for the 21st century. As well as having been invited to perform at national conferences in Kansas City, Cincinnati, and New Orleans, Cosmos has traveled and been featured in recital on various concert seasons and at universities .The trio has recently released its first CD, American Premieres. Jeanne’s recent CD, Paradise also features flutist, Katherine Borst Jones. 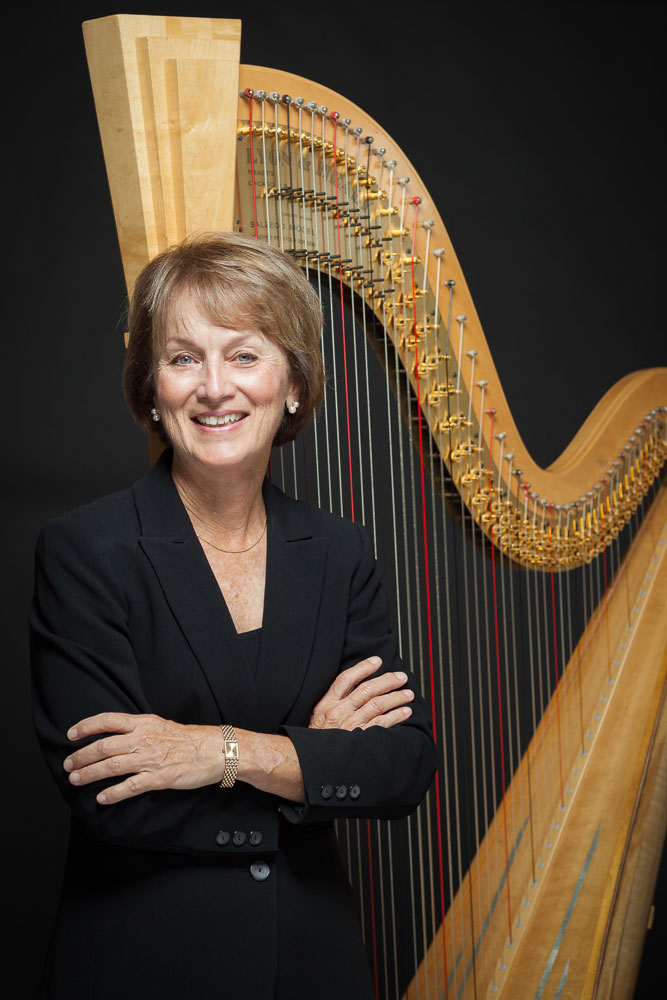