Donna has performed or presented master classes for numerous professional music conferences and university audiences. Many of her oboe students are active as leading performers, university faculty, teachers, and arts professionals throughout the U.S. and abroad. During her academic career her leadership background included serving as a School Director, Associate Dean, and Interim Dean at San Diego State University where she worked from 2007-2020. Donna was a faculty member at Ohio University from 1989-2007 where she had earned the faculty rank of professor, received recognition for her outstanding teaching and served in multiple leadership roles.

Donna left academia in 2021and she and her husband Brig recently moved to Santa Cruz, California. When not performing or making copious amounts of reeds, she enjoys the 12 month gardening season that California offers and not needing to own an ice scraper or a snow shovel! 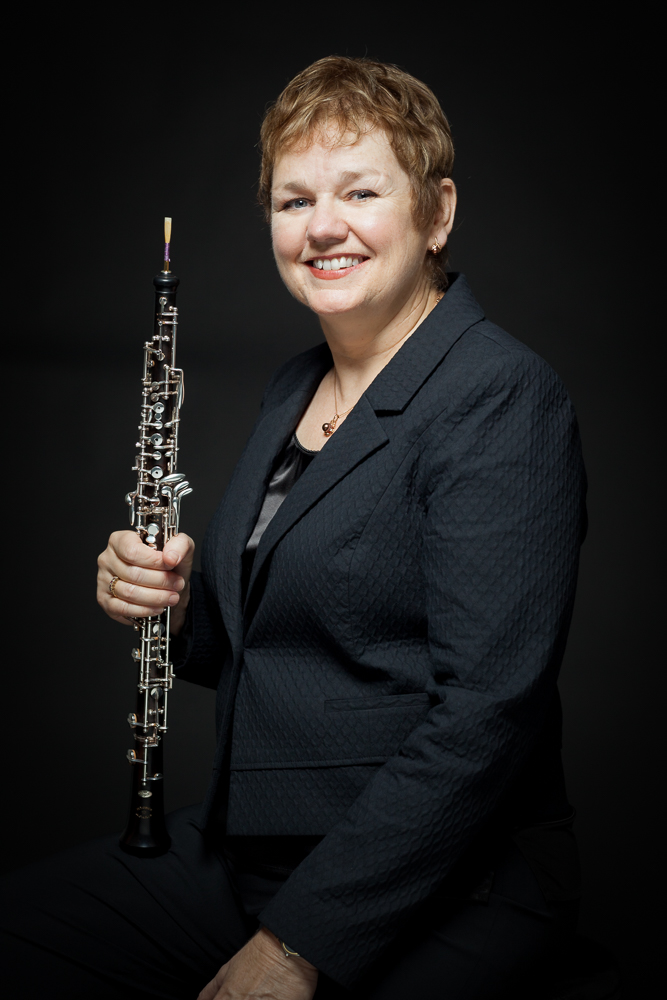