Cora Kuyvenhoven is assistant principal cellist of ProMusica Chamber Orchestra and performs with the ProMusica String Quartet on concert series and educational programs. She is one of the four awesome cellists that are UCelli: The Columbus Cello Quartet. UCelli has just been awarded 10 new commissions by the Johnstone Foundation. Premieres will be October 2023!

Dr. Kuyvenhoven is adjunct cello professor and co-director of chamber music at Denison University. Cora has been soloist with Westerville Symphony, Kalistos, Welsh Hills Symphony, Plymouth Symphony, National Arts Chamber Orchestra, and the Windsor Symphony. The Windsor Star heralded her Haydn D Major performance as expressing a great “joie de vivre.” As a member of the Toronto Symphony for seven years, she recorded and broadcast extensively, and toured in Europe, Asia, Australia, and North America.

Cora obtained her A.R.C.T. licentiate from the Royal Conservatory of Music in Toronto with first class honors, studied at the Banff School of Fine Arts, and was a national finalist in the Canadian Music Competition. She received her MFA from the University of Wisconsin – Milwaukee where she performed in the Advendo String Trio, under the tutelage of the Fine Arts Quartet. Cora received a post master’s degree at University of Michigan-Ann Arbor. Her DMA is from the University of Iowa (2000) where she was the recipient of the Iowa Performance Fellowship, and the Peltzer Award.

Cora lives in Columbus with her husband Martin Spencer and Wendy the cat. Cora enjoys hiking and gardening. For upcoming concerts and events please go to: ucelli.org. 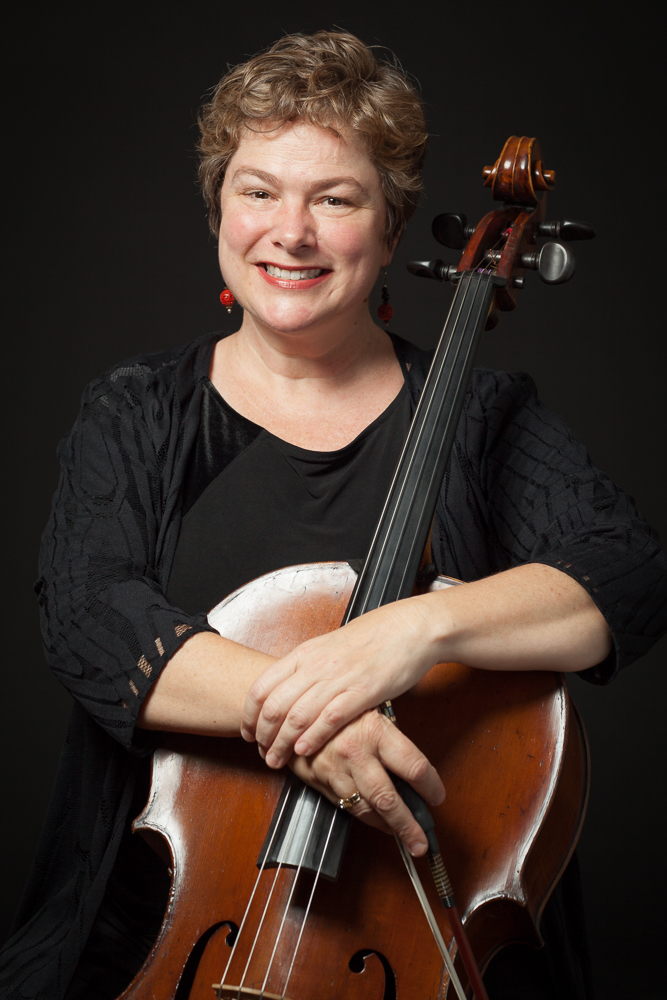