The ProMusica Board Chair
in memory of Ida Copenhaver

Praised for her “graceful” (The New York Times) performance, harpsichordist Aya Hamada is an active recitalist, concerto soloist and continuo player. She has given numerous recitals in major venues throughout Japan as well as the US, Canada, Mexico, Argentina, Brazil, England, France, Italy, Spain, Portugal and Switzerland, including a recital at the Peñíscola International Festival of Medieval and Baroque Music (Spain), Music Before 1800 (New York), Da Camera Society (Los Angeles), Harpsichord Heaven at Flint Collection (Wilmington) and at the Quebec Government Office (Canada). She has made over three dozen appearances as concerto soloist on four continents, and has performed under conductors such as William Christie, Jordi Savall, Harry Bicket, Nicolas McGegan, Christophe Rousset and Masaaki Suzuki.

The New York Times proclaimed “Ms. Hamada gave a deft account of Handel’s Concerto” about her concerto performance with conductor William Christie in Alice Tully Hall at Lincoln Center. She “defined the torrent of notes beautifully for the ear, while never sacrificing virtuosity; her illuminating playing drew well-deserved cheers” (The Columbus Dispatch). Others have praised her “flawless technique” (The Boston Globe), and “superb command of the harpsichord” (The Springfield Republican). She premiered “Virginal” by Harold Meltzer with the New Juilliard Ensemble in 2010.

Her debut album “Jacques Duphly: Pièces de clavecin” was chosen as “Recording of the Month” in The Music Web International (July 2015) and The Record Geijutsu Magazine (June 2015). The American Record Guide wrote “This is a terrific solo debut… Her control of touch and dramatic delivery are both extraordinary. Her expressiveness is especially noteworthy.” Others have praised her “acrobatic finesse” (The Early Music America Magazine), and “sensitive and dramatic interpretations” (The Fanfare Magazine).

She won first prize in the London Music Festival Competition and second prize in the Josef Hofmann Piano Competition, and earned her Master of Music degree in the inaugural class of Historical Performance from The Juilliard School. She studied under Kenneth Weiss in New York and Skip Sempé in Paris, and has received additional coaching from Pierre Hantaï and Christophe Rousset. Her engagements for the 2019-2020 season include a recital in New York, Washington D.C., Paris, Lisbon, Antwerp, Kyoto and Tokyo, and a recording of her new album at the Musée d’Art et d’Histoire de Neuchâtel (Switzerland). 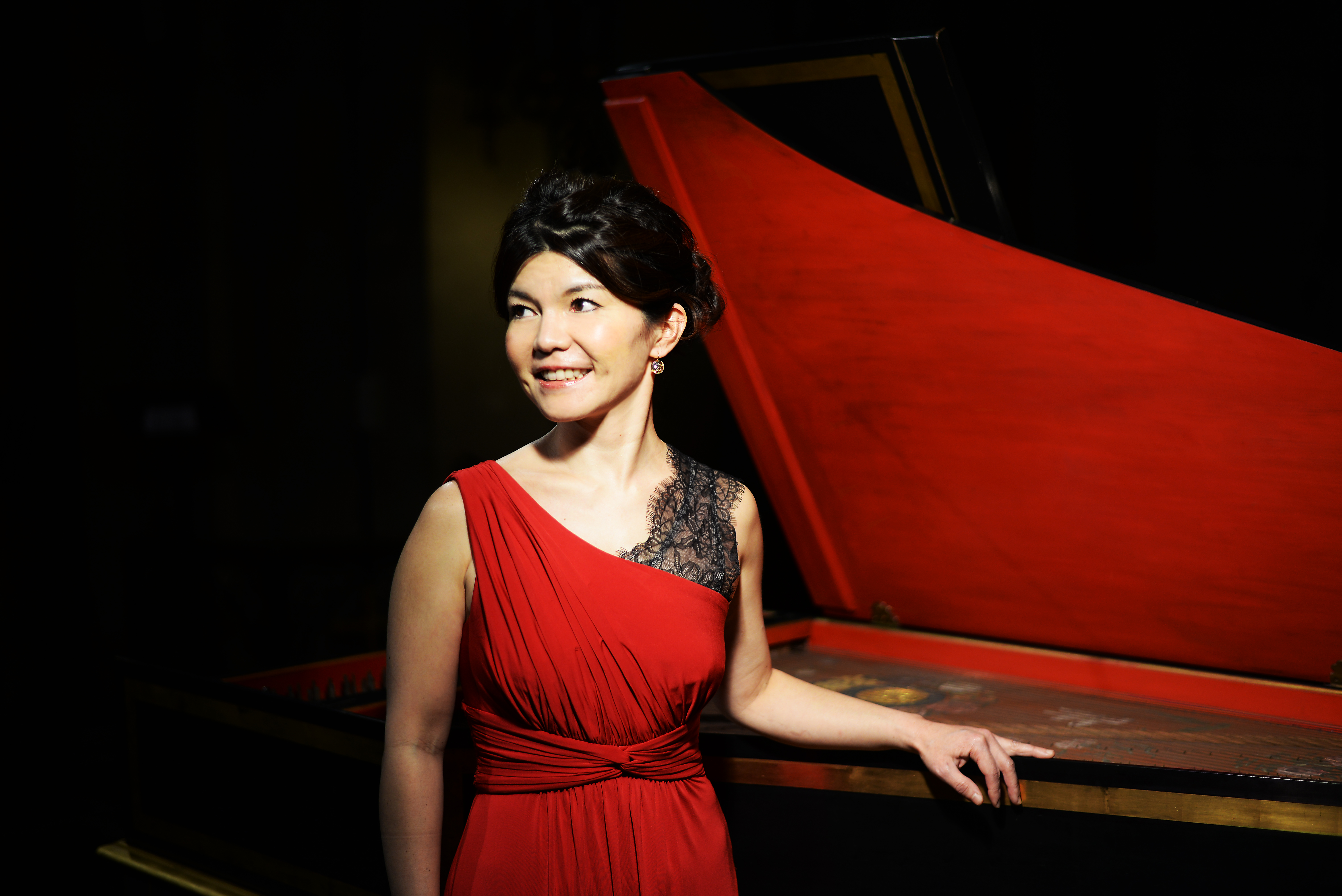